The Lost Stills of the Pine Swamps of Meckesville -(My 150th Post!)

The “Swampers” or “Ridge Runners” and their contribution to the world (yes, I said world) is largely lost beneath the dust of memories of Carbon County’s mighty role in the Industrial Revolution.

(The reader may also be interested in reading "Albrightsville: Fire and Fury" Part 1 and Part 2.)

Life on the mountain was as austere as anywhere so remote and wooded.  Families were known to get through a hard winter with nothing but a few bags of summer sausage and a couple of heads of cabbage.

By late fall, with even butter scarce on the mountain, dinner would routinely center on a simple onion sandwich.  Many relied on nearby streams for washing and for drinking water, water that sometimes froze over in the hard months.  Deer and rabbit season lasted as long as one was hungry.

Though so removed from town life, families could still garner a living on the railroad through the access points  like the ones Mud Run and Stoney Creek provided.  Some set up stores, hotels and inns.  Some held valid liquor licenses and some didn’t bother going through such formalities.

Robert Getz of Albrightsville had one of the largest potato farms in the early 1900s.  He also owned a stave mill, employing as many as twenty-two men.  His brother Emory also had a stave-mill.

In the 1870s, Henry J. Deppey had both a saw and grist mill there as well.

It was from the woods of the Pine Swamp that most made their living.  Many were lumbermen, more than not, who listed their occupations as “laborer in the woods.”

The plentiful hemlocks were sought for tanning hides in the many tanneries (The Lehigh Tannery near White Haven was said to be the largest in the world.)  Cottonwoods were a fast growing tree for crates and staves for barrels.

The “wintergreen” industry though, is a mostly forgotten part of our area’s contribution to world economics.

It was an intensive process.  Each still held about 35 bushels of wood chips or wintergreen leaves (also known as teaberry) along with two hundred gallons of water.  The mixture was left to steep for up to twelve hours before a fire was lit.

Once lit, the fire was slowly fed from a low heat to one of gradual intensity over three hours.  Once the distillation started, the fire was then brought to a rapid boil for about an additional three hours, for a total cooking time of six to eight hours.

One batch usually yielded about one quart of the oil which weighed about one and a half pounds.  In 1938, a quart of wintergreen oil sold for about $7.00.  This price stayed fairly constant over the years.

Without any adjustments for inflation, the price per pound in the early 1860s was as high as $16 per pound, dropping sharply to between $7 and $8 by 1870.  By 1920, the price paid to local distillers went as high as $5.25 per pound.  Wholesalers purchased it in 25-pound containers.

Another figure that held about the same over the years was the price paid to the harvesters of the leaves.  Newspaper accounts of 1870s and 1910s both stated they were paid about one dollar per one hundred pounds of leaves.

They also reported that experienced pickers were said to gather between 75 to 150 pounds per day.

It was estimated that the Albrightsville area alone boasted about two hundred wintergreen (‘teaberry’) stills.

Its scientific name is chimaphila maculate.  “Chimaphila” comes from the Greek meaning ‘to love winter.’  Easy to see how this low growing plant, evergreen through winter, stood out in contrast against the brown and lifeless forest floor of winter.

When wintergreen was out of season, distillers would render the oil of the black birch tree as a substitute.  Its chemical constitution not the same, but as for wintergreen flavorings, it was close enough.

Besides confectioners and apothecaries, compounding pharmacists bought the oil to be used as an analgesic.  The chemical make-up in one fluid ounce is equal to 171 adult aspirins.

The oil was sold in balms such as Ben-Gay and other remedies for “rheumatism” or any arthritic pain.  It was also touted to cure “baby itch” and in the 1930s was used in experimental cancer research.

These were the early days of “Big Pharma,” and Carbon and Monroe Counties were said to produce 90 percent of the world market wintergreen.

A 1914 account in the Allentown Democrat said 7,000 pounds were distilled world-wide each year.  Of that, 80% was made in Carbon’s woods, while another 10% was made in Monroe County.

Add in the Pike County totals, according to articles gleamed from around the state at this time, and this section of Pennsylvania accounted for near 100% of the world supply.

Joyce Gaumer, of Albrightsville today, said she and her grandmother would go pick on the days of a church picnic or whenever money was low.

They’d crawl on hands and knees, ever mindful of timber rattlers, raking away debris with their short rakes with two inch dowel tines, to stuff their burlap sacks with the  harvest of the three to five inch plants.

They’d take their harvest to Paury “Purie” Green’s store.  Though he knew and trusted them well, Purie would always sort out any extraneous debris of twigs and stone before he weighed their bags.

“He’d pay a nickel a pound.  I’d make enough in a day to enter the cake walk four or five times.”

And though it was seen only as a more modern problem, as early as 1882, folks were concerned with hiding their income from the government.

It was said that “internal revenue collectors” would “drop down upon them” to collect a $36 per still tax.

Obviously the headwaters of the Yellow, Mud Run, Drakes, Stoney and other area creeks provided abundant cover for those hiding from the government.  But the cold water of these streams was also a necessary function in the process of the distilleries.

In order for the water and oil to condense, distillers ran their copper coils through a stream to be cooled.  From there it dripped into either a glass jar or a copper pitcher.  The oil was heavier, so the top water was simply poured off.

Joyce Gaumer’s grandfather Alexander “Willis” Smith ran a still.  (He was also superintendent of Penn Forest roads as well).  He had yearly contracts with New York firms.  He typically sent 25 to 50 pounds a season, and got paid at a rate of $5.25 per pound of essential oil.

One of the earliest known distillers in Albrightsville was Timothy Serfass (1845-1908).  His sister married another founder of the area William Getz (1824-1910).  August Huseman was another early distiller.

Sometime before the late 1870s, the distillery was handed from Serfass to his brother-in-law Getz and by fall of 1878, it was in the hands of Samuel Moyer.

And as with all new brooms, Moyer wanted to sweep well.  His rate to the pickers went from the 60 to 70 cent per hundred pound rate of Serfass and Getz to a new area high of 75 cents with Moyer.

Going into the First World War, wintergreen production in Pennsylvania was at its height.  Trade though was disrupted due to German U-boats and sharply hurt the local economy.  That was also the time when artificial substitutes first began to appear as well.

Still, during the Great Depression of the 1930s, many of Carbon’s unemployed did find a salary solace in it.  In 1942, Pennsylvania’s Deputy Secretary of Forests and Waters Charles Baer said given the near 100 year history of the industry in the Carbon area, he saw the beginning of the Second World War as a possible boon for area incomes.

Baer was correct.  By war’s end, with America’s lead in providing analgesic and other supplies to many of our allied hospitals, the wintergreen economy once again surged.

But today, some 70 years later, the days of a still providing a livelihood there are all gone.

Talk to any descendant of the “Ridge” or the “Swamp” and you’ll find a palpable pride that bubbles up from this austere distilling past.


Looking at Eugene Albert Meckes’s December 1966 obituary will tell you the same thing.

It didn’t report that the life-long resident of the Pine Swamp first worked at the White Haven Fish Hatchery, or for a time in a stave-mill, or even how he lived in Bowmanstown working for the Zinc factory or how he retired from the state highway department in the 1950s.


His obituary proudly listed only one, solitary occupation of his life work as “distiller of wintergreen.”

"I think of Cal everyday...People must think I'm crazy..."

"I think of Cal everyday...Even today, each day that man makes me smile...sometimes I catch myself alone in the car, laughing and... 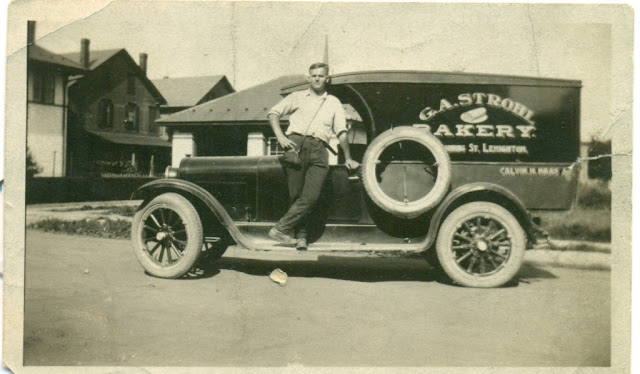 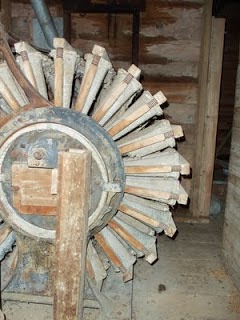 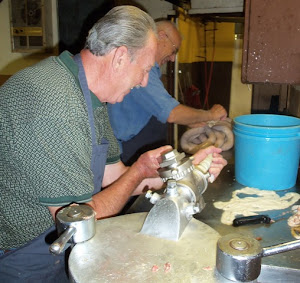 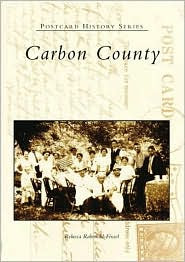 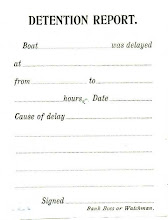 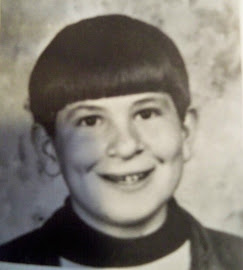 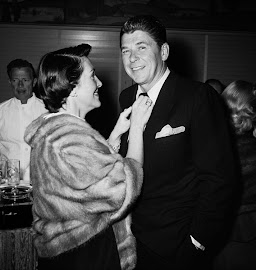 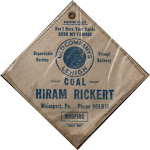 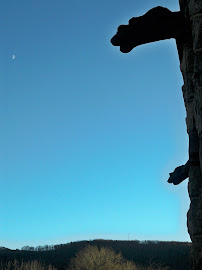 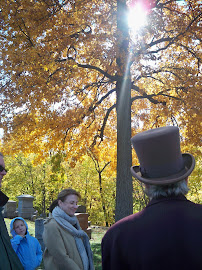 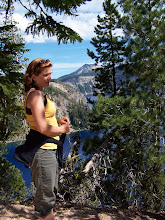 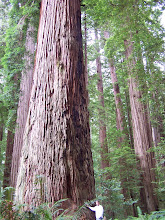 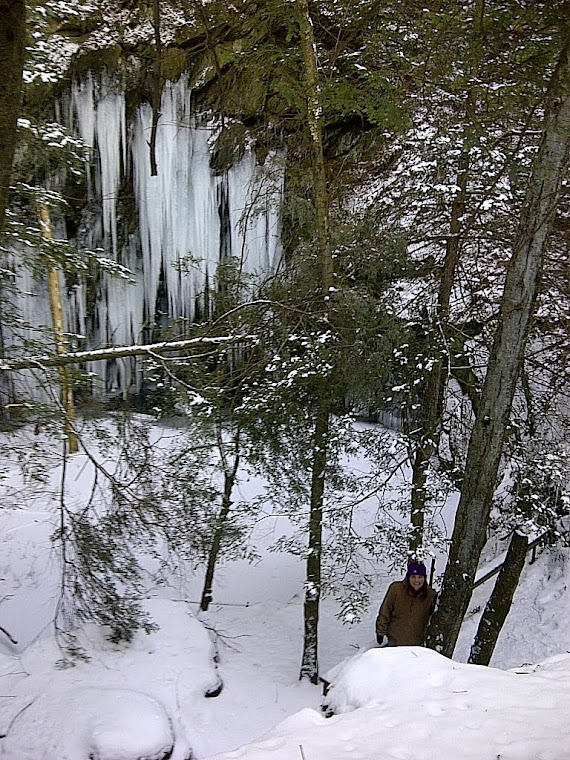 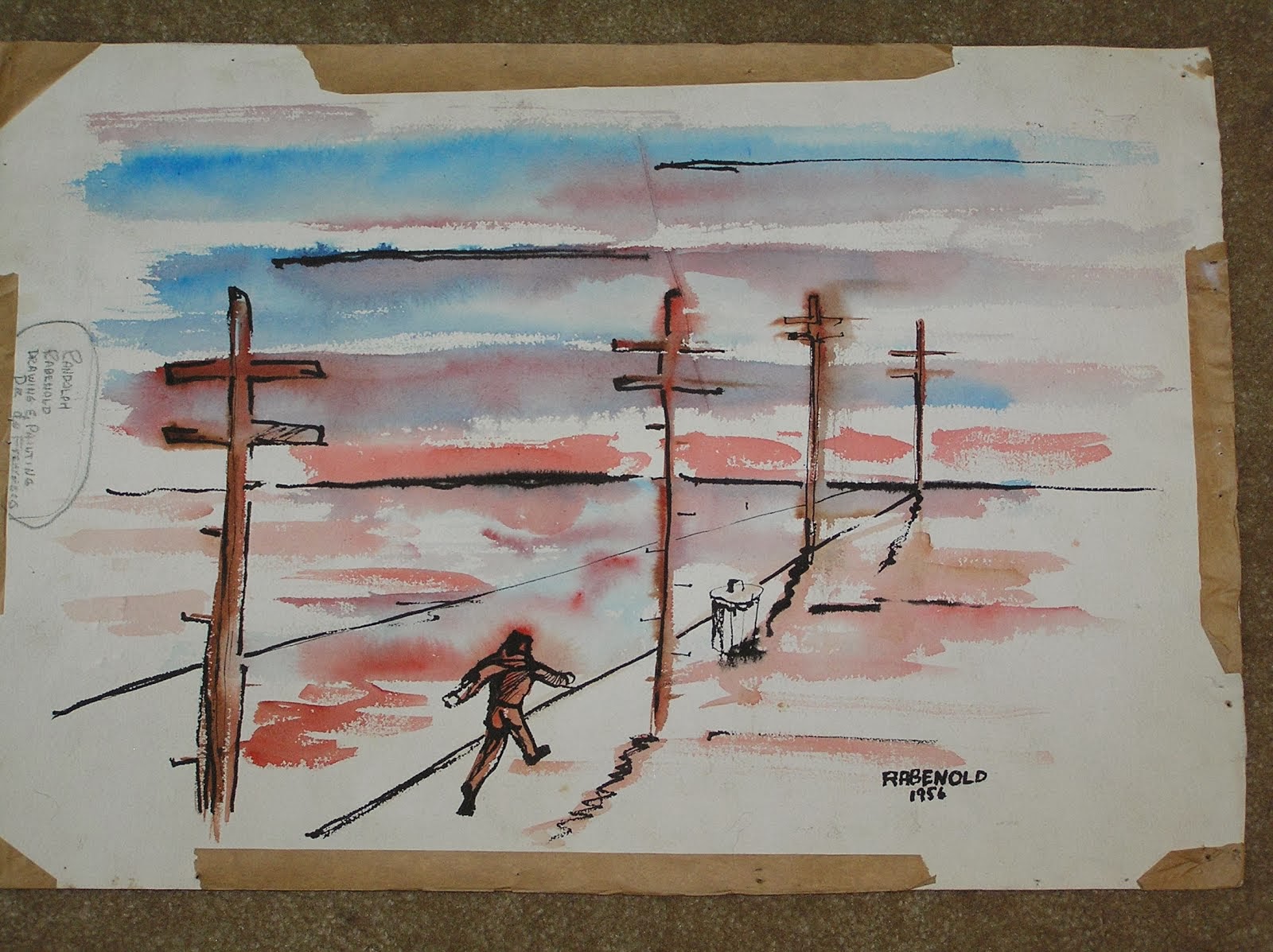